Lineages of Harm, Futures of Repair

Across the country, outlets like The Los Angeles Times and The Kansas City Star have published apologies for how their coverage has upheld and reinforced racism both within their newsrooms and in their local communities.

These recognitions of harm — along with a summer of racial reckonings inside and outside newsrooms — has many newsrooms asking what interventions they can make to not only stop the continuation of harm with BIPOC communities, but to address the material effects their outlets have had in these communities.

To address how coverage has shaped policies, communities and access to information, we must grapple with what Free Press’ Media 2070 project calls “the cost of harm.” The cost of harm requires us to ask: In what ways has newsroom coverage broken trust? How has it endangered the safety of community members? How has it extracted wealth from BIPOC communities?

Only after we acknowledge and begin to understand the breadth of the harm caused can we begin to look toward reconciliation.

In February, News Voices: Colorado a project of Free Press, Colorado Media Project and Colorado News Collaborative (COLab), will convene Black Voices: Colorado, a working group with Black leaders, reporters and journalists to identify best practices, practical supports and structural changes that can help local newsrooms repair harm by centering the stories, experiences and news and information needs of Black Coloradans. This working group will serve as a continuation of Colorado Media Project’s Real Talk conversations and Reporting on Resistance: 2020 Uprisings, which helped identify the importance of history and trust building in repairing harm and telling the stories of Black Coloradans. Black Voices will convene on Feb. 12, Feb. 26 and March 12 from 1–2:30 p.m. MST.

Interested in advancing equity in newsrooms or joining Black Voices: Colorado? Fill out this form!

Black leaders, journalists and newsroom leaders have seen the effects of racist mugshot galleries and distorted narratives. Black journalists know what it’s like to struggle to thrive in a hostile work environment in an industry coping with slashed funding and mass layoffs. And all of these stakeholders can speak from their lived experiences about not only to the cost of harm but the steps necessary for reconciliation. It is because of this that those most impacted should co-create the ways that newsrooms address harm.

In advance of our working groups, we hosted “Black Voices: Colorado Interest Meeting” in January to begin discussing some of the ways in which media outlets have perpetuated harm here in Colorado. We also gathered responses from participants about ways they’ve seen racism play out in local papers — check out the video here:

Over Zoom we gathered with what Tina Griego, a journalist and leader at COLab, described as a room “full of so many people she had never met.” We were joined by Joseph Torres of Media 2070 and special guest Polly Baca. Baca, a board member of COLab, was inducted into Colorado’s Women’s Hall of Fame, was the first Latinx person in the United States to serve in both chambers of her state legislature, and is a fierce advocate for reflective representation of BIPOC folks in the media.

Joe started off our conversation by sharing the lineage of harm that people of color enter into when they begin working in journalism. He explained that our nation’s earliest newspapers built wealth through human trafficking by posting “for-sale” ads about enslaved Africans. Newspapers also served as surveillance tools by posting runaway ads seeking the capture of enslaved Africans. This history — which the Media 2070 team documented in a visionary essay — also includes the extraction of wealth from Black communities, the inciting of riots that destroyed Black newspapers, the creation of government policies that have kept Black people from owning broadcast licenses and much more.

Joe explained how this lineage has resulted in a media system “where Black folks and by extension, people of color, do not control the creation and distribution of their own narratives and their own platforms.”

We also got to hear about people who have organized against this disenfranchisement — including our special guest, Polly, who helped support the Black Media Task Force, an effort that tried to democratize the airwaves in Colorado. We learned that the Justice Department’s Community Relations Services even held conferences in Colorado to bring media institutions together with activists.

Joe left us with a few questions to sit with as we headed into small groups that encouraged us to consider how the dominant racist media system is “just like every other system we see in this country that was not created to support Black people or people of color.” The media system, he said, has played a critical role in “upholding a white racial hierarchy.” He encouraged participants to “go past diversity, equity and inclusion” because “presence is not power. Real power is being able to change the rules.”

With that, participants broke into small groups to think about how to begin to repair and address past harms and active distrust between Black communities and newsrooms.

Participants shared ideas that addressed structural, cultural, internal and external practices in newsrooms that contribute to harm. In a large-group shareback, Anna Schwabe, a web editor with Rocky Mountain Student Media Corporation at Colorado State University, shared that her small group discussed ways to create community-centered journalism. Her group proposed that newsrooms have community members review and annotate published articles; outlets could then publish the comments that people shared.

Corey Hutchins, the author of a weekly newsletter that focuses on accountability reporting, industry trends and press-freedom issues in Colorado, questioned with his group members — Sandra Fish and Tina Griego — if there were any Colorado news organizations that would follow The Los Angeles Times and Kansas City Star and acknowledge the harms they’ve caused.

It looks to me like our Black Voices working groups will have a lot of material to gather from. I look forward to building out concepts like the ones shared last week into actionable steps for news media to take to begin working toward repair.

Interested in advancing equity in newsrooms or joining our Black Voices: Colorado Working Group? Fill out this form!

Want to get involved in News Voices: Colorado? Sign up here!

The “Lab” in COLab: Coaching and Collaboration

Dear reader: Jessica Gibbs is a reporter for Colorado Community Media, the largest family-owned newspaper chain in the state. She’s been a reporter for five years, 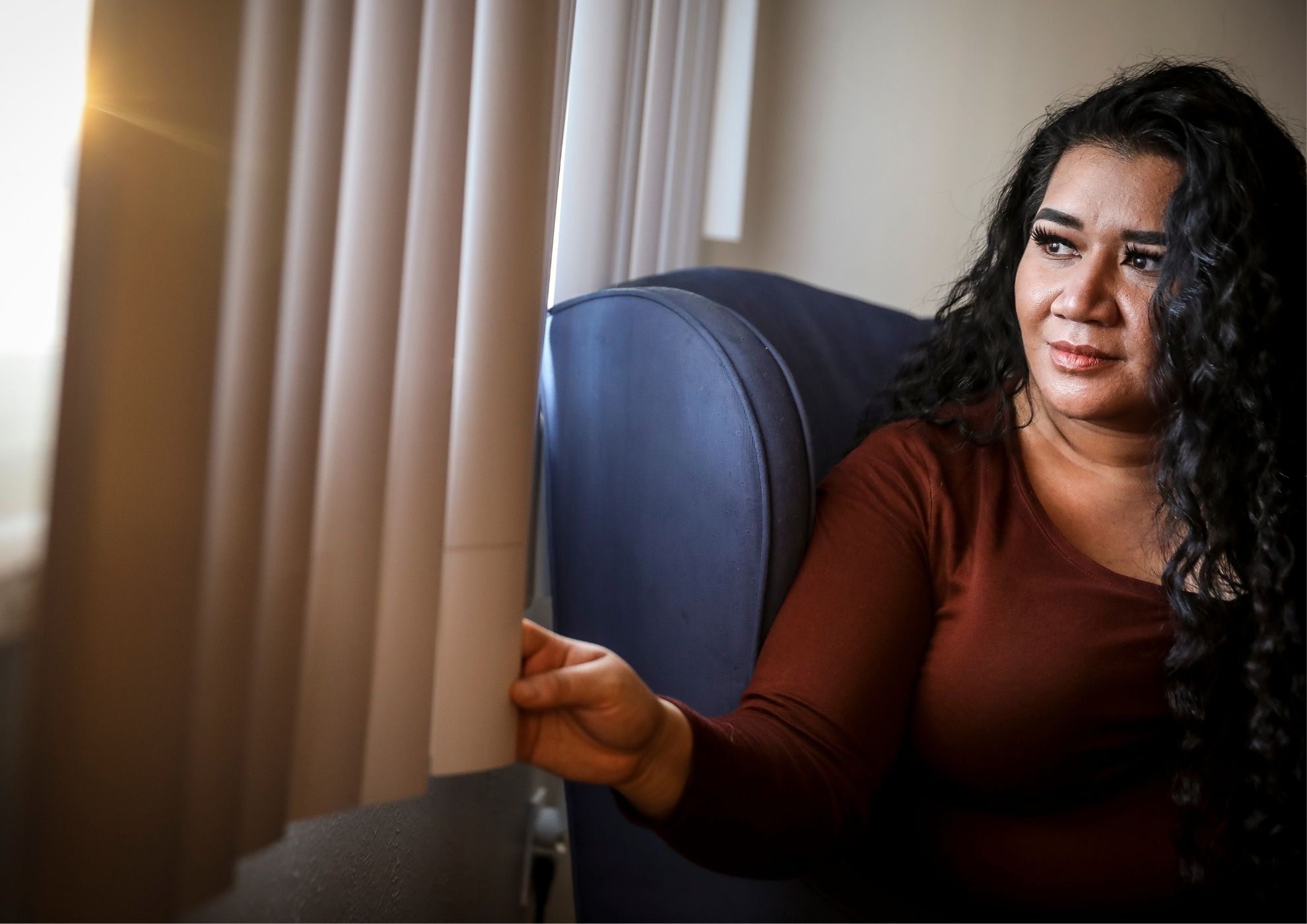 There are times when she does not recognize herself. Who is this cautious woman whose heart hammers when she hears her kids cough or when 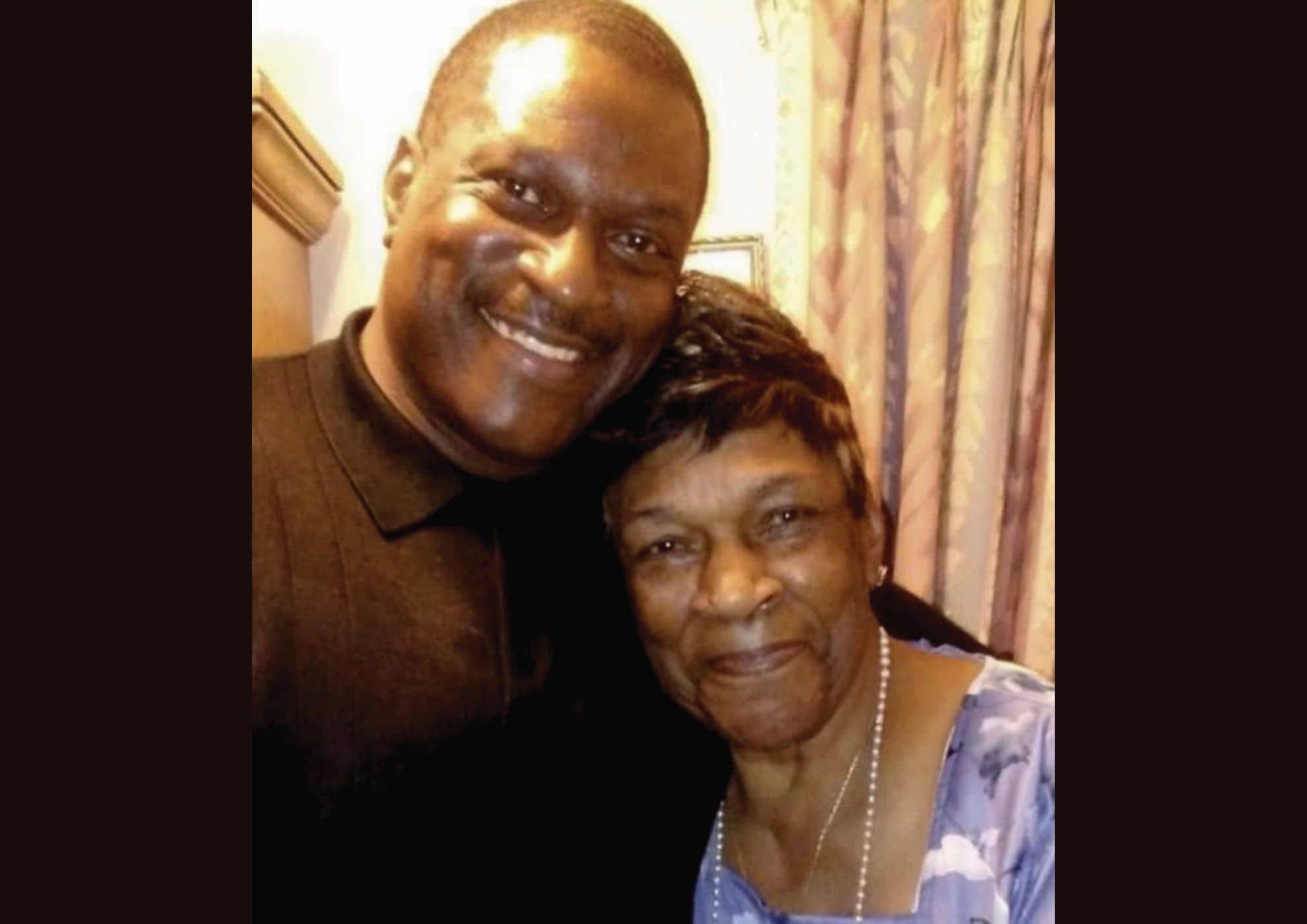 Dear reader, I want to introduce you to Alfonzo Porter. He is the thoughtful and talented editor of Denver Urban Spectrum, which serves the city’s Black community.