Having Each Other’s Hearts In Our Hands

I wrote a whole different letter to you last night about the investigation COLab and our media partners have been working on, which started appearing in big outlets like The Denver Post and small ones like The Pagosa Springs SUN yesterday.

The letter highlighted the basics of our findings: That Colorado’s mental health safety net is tattered and dysfunctional, failing to catch many of the most vulnerable among us. That some of the 17 regional nonprofit “community mental health centers” at the core of the system have been charging taxpayers mind-blowing rates for their services while sitting on tens of millions of dollars in liquid reserves and making people in crisis wait months for treatment. That state government long has been swayed by the centers’ trade association to avoid the kind of transparency and accountability it would take to meaningfully improve the centers’ care. And that Gov. Jared Polis’ administration, which is soon to launch a new cabinet-level state department overseeing mental health care, is backpedaling on key reforms.

But I awakened this morning to dozens of emails from Coloradans experiencing the same kinds of frustrations we reported in the story: Acute mental illness, mental health centers slamming doors in their or their loved ones’ faces, a suicide and sometimes two in one family, unspeakable grief…

One reader wrote of his ex wife, the mother of his three children, who, untreated for paranoid schizophrenia, “has been absent from their lives for over three years now, only showing up when I search on her arrest records.” Another wrote, “As a retired (executive director) of a suicide prevention program in Northern Colorado, I felt our (community mental health center) was more a hindrance than help for persons experiencing a mental health crisis and/or suicidal thoughts.” Yet another wrote of seeking mental health care after her son and grandson both ended their lives.

“I felt I needed to speak with someone who might help me through such a dreadful time in my life. I called places where I thought might give me some support, only to be told that ‘they didn’t have that kind of service.’  Not one place in all of our county had anything to suggest.”

Their messages inspired me to scrap my letter because there’s something else, something more important I want to say.

This story is, no doubt, tough stuff about a complicated system at a hard time for many of us. And there’s a temptation – particularly around the holidays and especially in a state with high stigma around behavioral health – to brush these issues under the rug, just as there’s a temptation among so many of us to do the same with our own mental health challenges. It is all too easy to read stories like ours or statistics showing Colorado has the nation’s highest rate of adult mental illness and lowest access to care and tell ourselves that’s sad, too bad, feeling overwhelmed by the magnitude of the changes needed systemwide and figuring someone really should do something about it.

But there is something you can do. You can start by sharing the stories we and our partner outlets are producing. Begin conversations with your family and friends, or more broadly with people in your communities about your own experiences seeking mental health care. Consider reaching out to state lawmakers, who will be crafting laws this session about the role Gov. Polis’ new Behavioral Health Administration will take in overseeing community mental health centers and improving access to care statewide. Consider reaching out directly to the governor who has promised more transparency around mental health issues, but whose appointees have over the past several months either flat-out refused to be interviewed, offered scripted platitudes instead of meaningful answers, or said they’d be fired if they spoke on the record about the state’s failing safety net system. Consider attending a board meeting of a community mental health center and asking how it’s spending tax dollars.

Be aware that the quality of mental health care for Medicaid recipients, indigent and underinsured Coloradans often bears little resemblance to the quality of treatment received by people who are lucky enough to be able to pay for it out of pocket.

Know there are Coloradans hurting, badly, without access to care, and that there are mental health professionals, county officials and state bureaucrats who are so disheartened by the ways the system is failing that some tell me they cry on their way home from work.

Remember that we have each other’s hearts in our hands.

If you’re experiencing a mental health crisis, call the Colorado crisis hotline at 1-844-493-TALK(8255).
There is no wrong reason to reach out.

This post was sent as a letter to our email subscribers on Monday, December 6, 2021. Join our email list to learn more about COLab and the work we are doing. 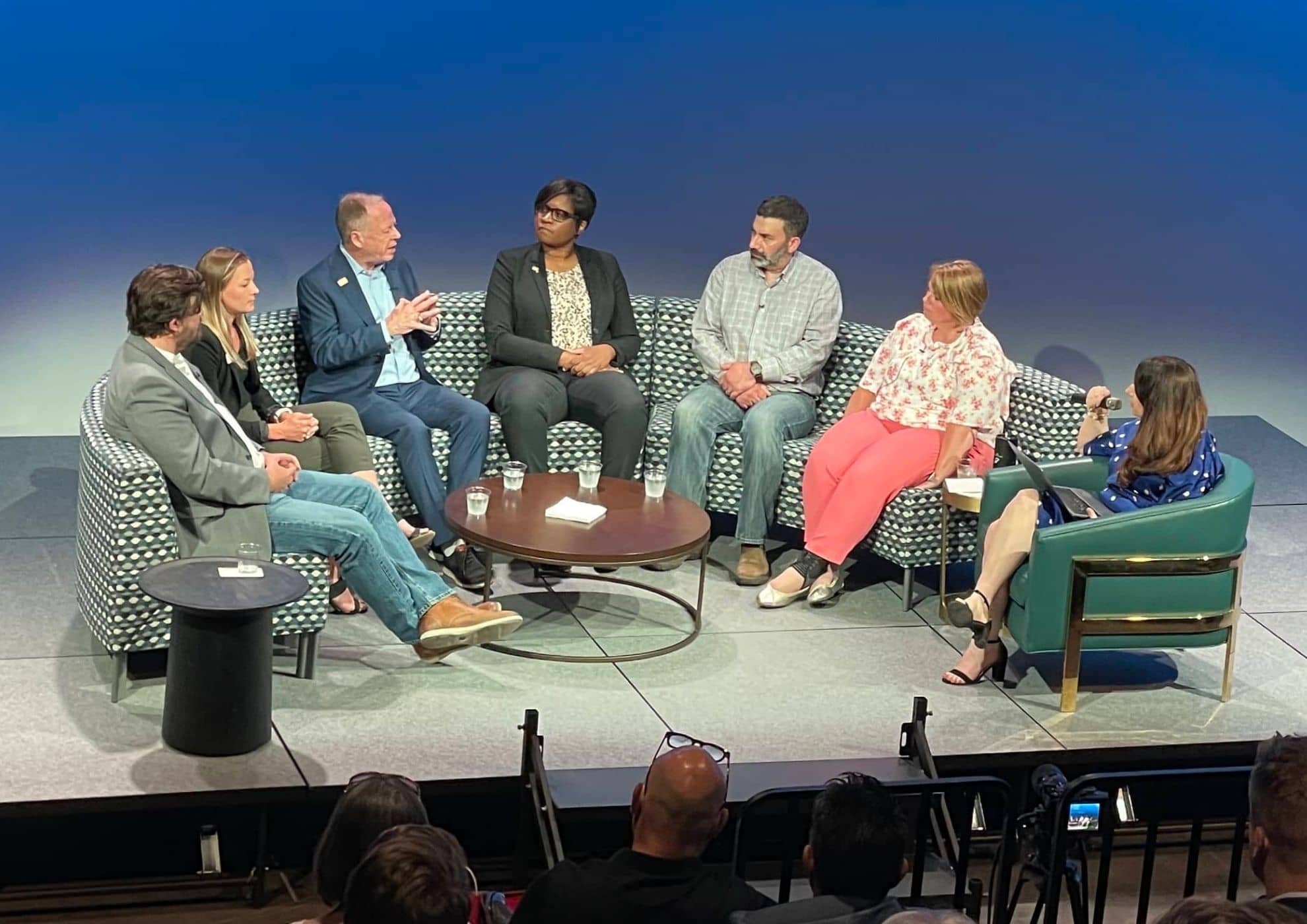 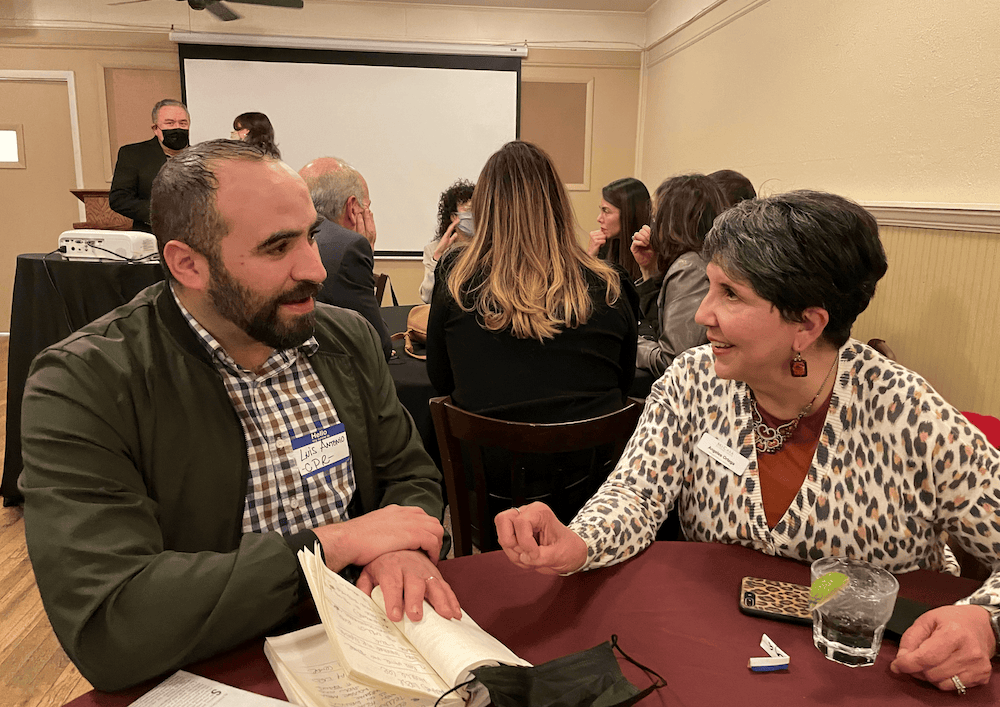 Taking a Step Toward Transparency

As you might recall from previous newsletters, last summer we at COLab helped bring together Black and Latinx Coloradans and journalists to develop concrete ways