Brandon, population 21, lies three hours southeast of Denver. It’s a speck of a place amid Colorado’s Southeastern Plains as they reach toward Kansas.

On the afternoon of April 9, a shooting there rattled Kiowa County more than any news story had in the 90 years since three robbery suspects ambushed, shot and killed Deputy Sheriff Coral Hickman in 1930.

But this time, officers killed a civilian. Kiowa County’s Undersheriff Tracy Weisenhorn and Deputy Sheriff Quinten Stump – both new to the sheriff’s department and community – had stopped a truck in which Zach Gifford, 39, was a passenger. The autopsy report shows they roughed up and tasered the well-known and well-liked, 126-pound lifelong area resident. And they killed him when both, it seems, shot him in the back.

Their boss, Sheriff Casey Sheridan, has not explained to the local paper, the Kiowa County Independent how a traffic stop led to the homicide of the former high school basketball coach’s son who had his struggles, but was known for showing up to mow the lawns or tend the gardens of the sick, grieving or elderly, and quietly leaving before he could be thanked. Nor has the sheriffs department in nearby Prowers County, which investigated the shooting, nor the Colorado Bureau of Investigation (CBI), which helped with the probe, disclosed any information.

Four and a half months later, officials have refused to release so much as an incident report on Gifford’s homicide. Rather than deciding whether to prosecute the two officers, the district attorney is empaneling a grand jury to make that call for him. In the meantime, the paper keeps getting stonewalled.

“There has been virtually no information, no transparency on why they killed Zach,” adds Editor Priscilla Waggoner, who also knew Gifford, having given him rides occasionally and chatted about life in Eads, the 700-person county seat where he grew up. She moved there seven years ago to be near her brother, the county’s only doctor, who died shortly after.

Waggoner, a former screenwriter, is a second-career journalist with natural news instincts. You can feel her curiosity over the phone. She was on the scene after Gifford died and reached out to me a few days later for advice on how to report about an officer-involved killing.

Over the last four months, she has carpet-bombed officials with questions about the homicide and the two officers involved, who are on paid leave. Her questions keep going unanswered by law enforcement, and the people of Kiowa County are as frustrated as she and Barnett about the silence.

This is the kind reporting challenge for which COLab was created, bringing together the strengths and sourcing of local journalists with those of experienced investigative journalists in the name of accountability and transparency. The three of us have agreed to step up the inquiries and, if necessary, take legal action to obtain what should be public information about Gifford’s death. Our investigation, when complete, will run in the Kiowa County Independent, on our site and in news outlets throughout Colorado. Please stay tuned.

By working together, journalists can make sure questions about police killings are answered and public officials in even the quietest corners of our state are held to account. 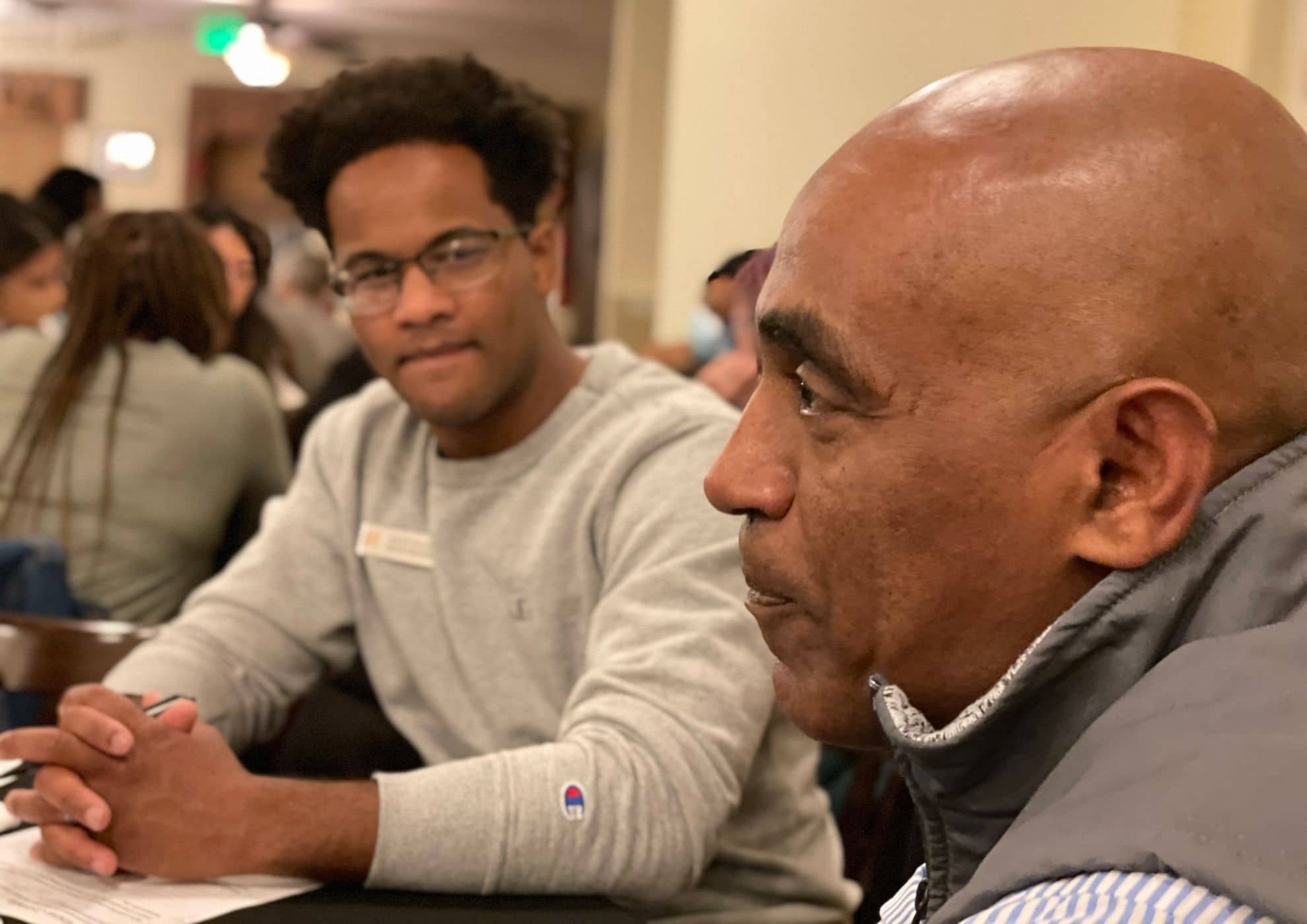 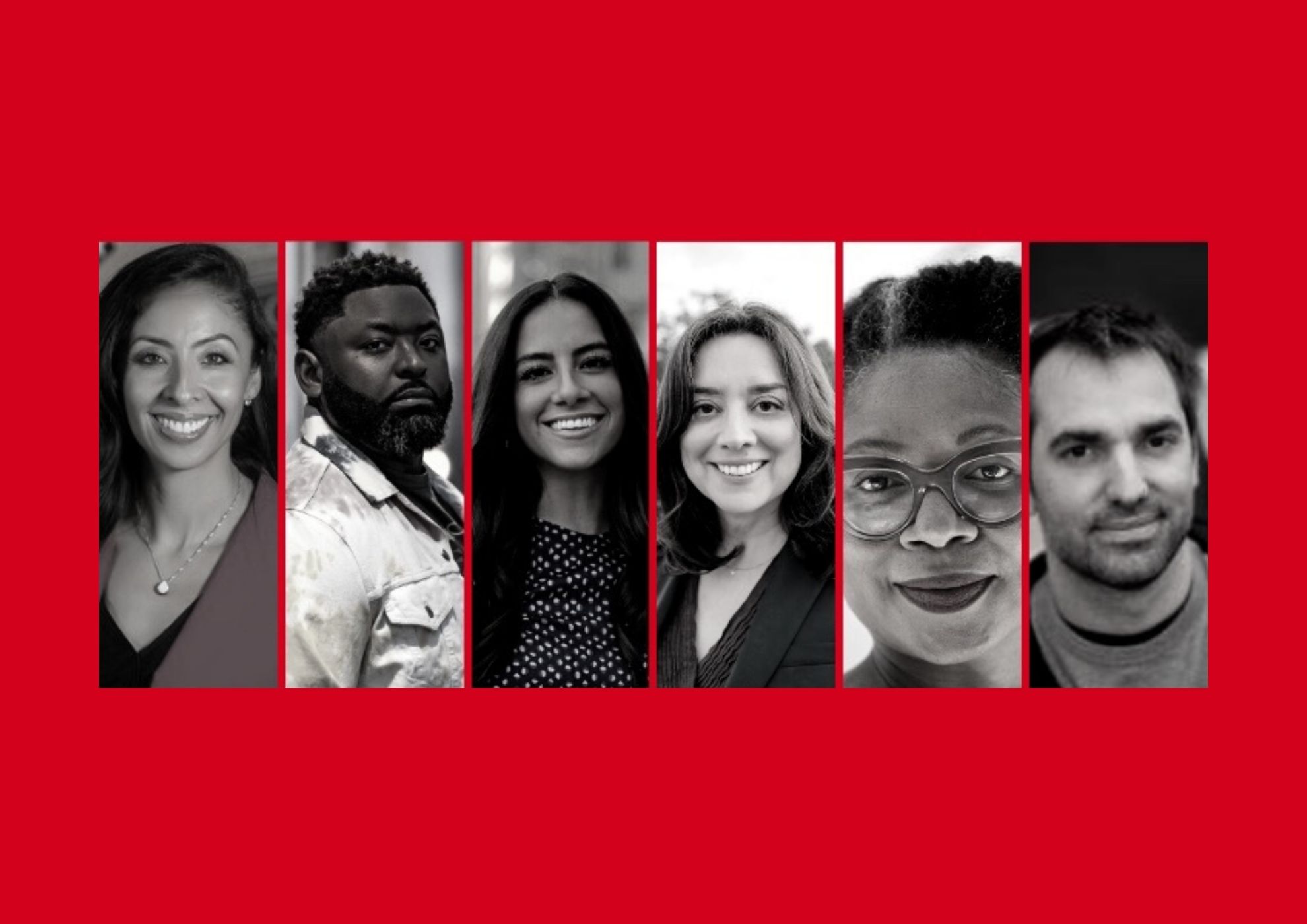